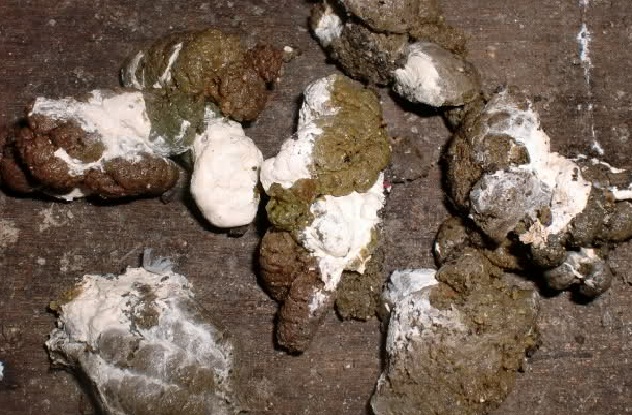 In Namisindwa: Residents of Namabya Sub-County in Namisindwa District have resorted to open defecation following a delay in commissioning a public latrine.

The Shs30million four stance composite latrine at Bumadri village, Masaka parish was constructed by the District under the Rural Sanitation programme and completed in June 2021.

The latrine was set for commissioning in July 2021 but the then Resident District Commissioner Hajji Kadunabbi Lubega did not preside over the commissioning citing visible cracks and shoddy works on the project. Kadunabbi ordered that the defects on the latrine are worked on before eventual commissioning.

Michael Mukoya the LC1 chairperson for Bumandri village says;
“More than 500 residents majority of whom are traders now have nowhere to go for nature call. There’s mass defecation in the open and this is putting out lives at risk” he says.

Mukoya says the residents now practice open defecation in the nearby bushes. He says there is a looming outbreak of cholera and other sanitation related diseases if the public latrine is not commissioned.

Fredrick Bangu the Resident District Commission for Namisindwa says he has ordered the contractor, Acacia Investments to work on the latrine defects before he can commission it.