Before you address ICO, when did you last drink a cup of coffee? 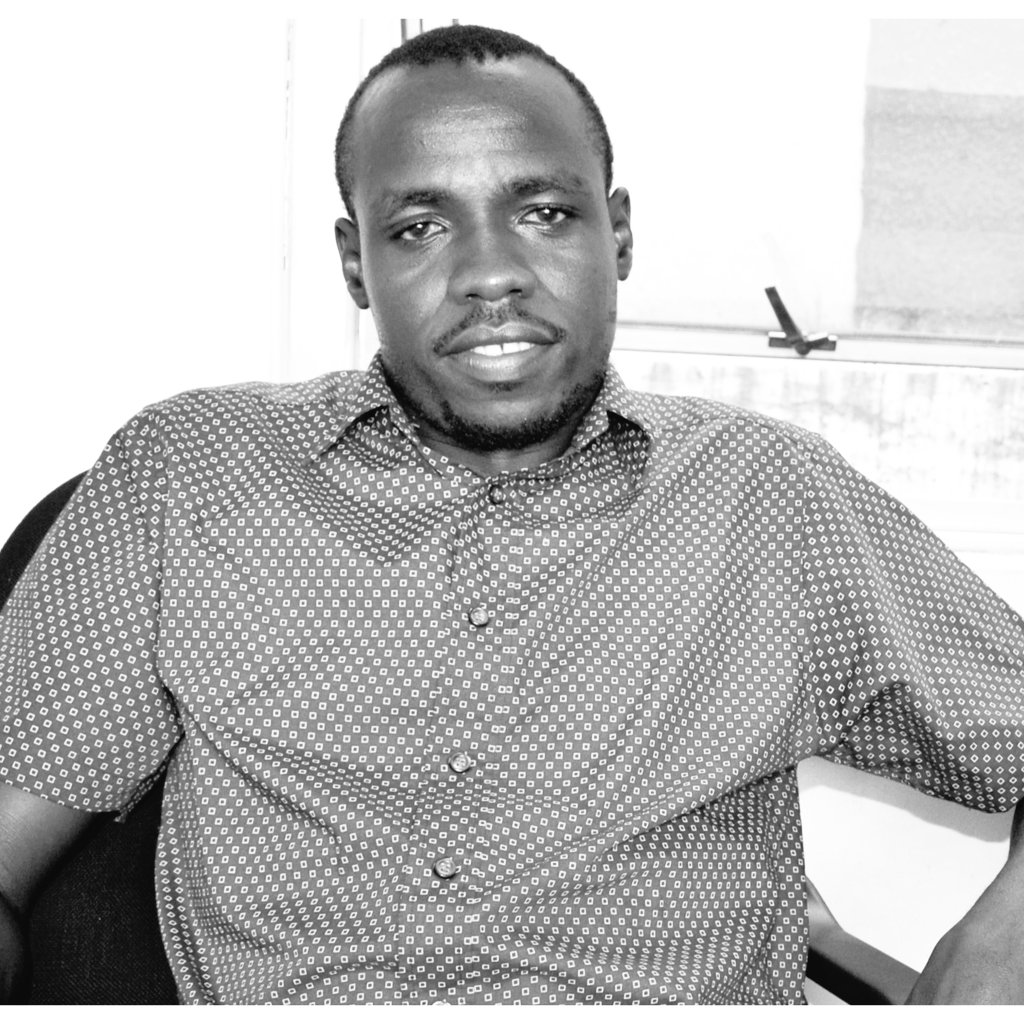 The last few weeks social media platforms have been dominated by discussions about Uganda’s exit from the International Coffee Organization (ICO).

ICO is the global body which administers the International Coffee Agreement (ICA). ICO controls 98% of the world’s coffee production as well as 67% of the beverage’s total consumption. As such, its membership comprises 50 coffee producing countries and 7 leading importing states.

Until recently, Uganda was a member but the country’s coffee sub-sector developer and regulator, Uganda Coffee Development Authority (UCDA), exited Uganda from the organisation. The explanation given to coffee stakeholders is that Uganda exited so that it renegotiates her position for better terms, with previous terms of engagement weak and unhelpful to the country and its coffee farmers and traders.

But based on the backlash in the social media discussions, this explanation is not satisfactory, with many local players opining that quitting was never the right option. Holders of this argument preferred negotiating from within, not outside ICO.

Another sticking point was the opinion that instead of pulling Uganda out of the ICO, UCDA could do better by intensifying the campaign to increase local consumption of coffee, which remains agonizingly low. A look at a list of exporting member countries highlights Brazil, Costa Rica and Ethiopia among other big players. One peculiar fact though is that these countries report a very high local consumption of their own coffee, heavily supplemented by foreign consumption of what they export abroad.

Uganda should be in the top 10 list of exporting countries, with slightly over 6 million bags per year. However, the country’s domestic consumption remains at about 6%, off from 1% a decade ago.

But looking at the bigger players (exporters), they seem to embrace their coffee at home.

Foreign Agricultural Service reports that 50-55% of Ethiopia’s production is consumed domestically. FAS puts the figures at 3.55 million bags (as of 2020/2021).

As for Brazil, a Google search shows that domestically, Brazil consumes 20.3 million bags, an equivalent of 6.12 kilogram of raw coffee beans or 4.89 kilogram of roasted coffee per capita, or an average of 82 liters/year for every Brazilian.

So, can you really grow what you don’t eat or drink?

I put this question on Quora.Com, a question and answer website.

“No, I will never..” Trina Wade responded.

The Universal Council offered a much longer response: “Honestly speaking, there are many people who sell foods they wouldn’t eat. As for whether doing so is ill-intentioned and unethical, it comes down to what’s being sold, the seller and who the prospective buyer is.

Among people with different preferences, selling food one wouldn’t consume is fair and just. In cases where the buyer isn’t valued beyond the means they exchange, it’s safe to assume the seller looks to exploit need, scarcity or standard.”

Personally, while picking fruits from the market for the family, I tend to fall for a vendor eating something from their stock. It encourages me to buy more from them.

So, as we discuss Uganda’s ICO exit, isn’t it time we drink our own coffee? How do we grow for other people? I gather that Uganda’s coffee goes to Europe to blend other countries’ coffees. Imagine! So, before we even discuss Uganda and ICO, when was the last time you drank (Ugandan) coffee? While Uganda intends to grow coffee exports to 20 million bags by 2025, it is prudent that we support this journey by drinking our OWN coffee.

Whereas it is important to interest ourselves in what brings in foreign currencies, let’s embrace our own.

The writer is a student of Journalism and Communication at Makerere University.