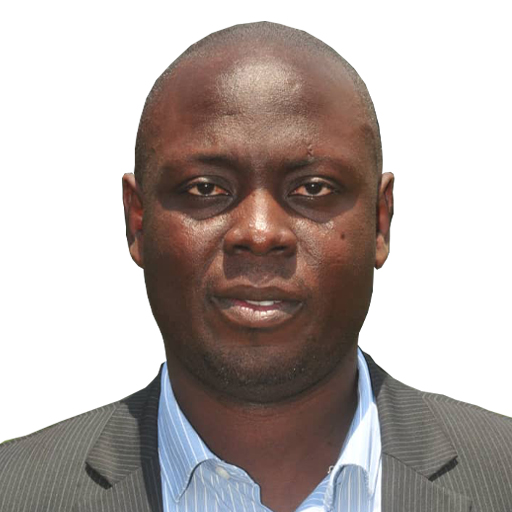 Deputy Presidential Press Secretary Faruk Kirunda has urged political leaders in the country to harness the potential of youth by channeling them to productive activities instead of using them as pawns in their political schemes.

Kirunda made the call as part of his message to the leaders of tomorrow ahead of the International Youth Day which was commemorated in Uganda on Friday August 26, 2022.

“As we prepare to commemorate International Youths Day this Friday, leaders at all levels should commit to keep youths out of politicking and redirect their energy into productive progs for them to face the future with confidence,” Kirunda counseled in a tweet on his handle, Tuesday.

It is worth remembering that Kirunda is among the few Ugandans who are positioned to preach productivity to youths, having become a very highly efficient and focused youth at a very early age himself.

Despite being below 40 years old, Kirunda has already served in very many eminent positions for in this country, most notably becoming presidential aide in his early twenties while by 21 years of age he was already a minister in the Busoga Kingdom cabinet.

And while addressing guests at his thanksgiving function early this year, Kirunda attributed his success to having an early vision for a productive life for himself as well as getting productive counsel from the very best politicians and statesmen including Dr. Ruhakana Rugunda, Al-Hajji Moses Kigongo and President Yoweri Museveni his now current boss.

It is such life-changing wisdom which Kirunda wants current politicians to impart into the youth seeking to emulate them, instead of leading them to the path of destruction by involving them in politics of intrigue, violence and speculative scheming.

Globally celebrated on August 12 annually, this year’s day was celebrated under the theme: Intergenerational Solidarity: creating a world for all ages. In Uganda, however, the theme was modified to intergenerational solidarity: the role of youth in the implementation of the Parish Development Model.