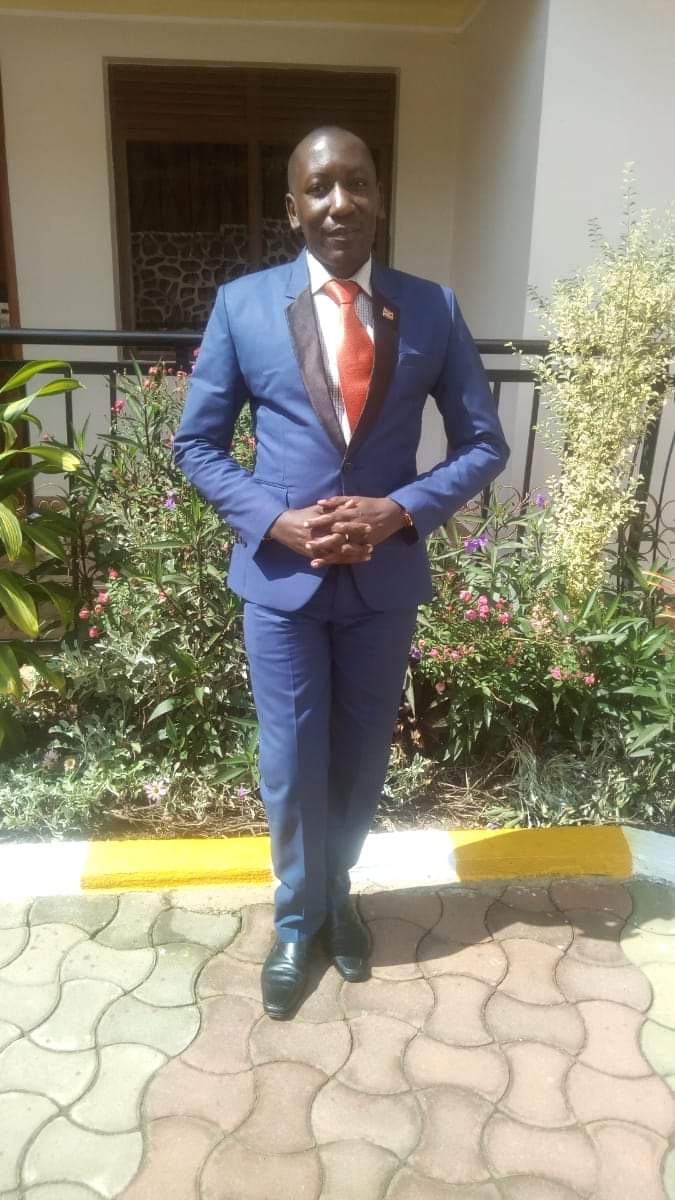 Uganda has successfully moved extreme miles away from the enclave economy left behind by the British colonialists, an enclave economy is defined as an economic system in which an export based industry dominated by international or non-local capital extracts resources or products from another country

Uganda’s economy has performed impressively over the past decades thanks to the stabilisation policies in the 1990s that restored macroeconomic stability and increased investor confidence in the economy, further the economic growth has expanded rapidly

By the dawn of 1990s, Uganda’s economy had been completely decimated almost wiped out, due to decades of economic mismanagement and civil war during the 1970s and 80s, physical infrastructure had completely been destroyed, agricultural activity reverted to subsistence, with the largest share of cash crops such as coffee smuggled to neighbouring countries such as Kenya, DRC etc. Manufacturing output had also fallen significantly by 50 per cent.

With the expulsion of the Asian business class by Iddi Amin regime, and their businesses taken over by less trained politically indoctrinated Ugandans who refused to pay taxes, the tax base totally collapsed

The per capita income in the period 1971-1986 declined by 40 per cent, exports nearly disappeared Magendo-Blackmarket became the order of the day, capital flight increased significantly (by 1986, nearly 60 per cent of Ugandan wealth was held abroad), and state revenue collapsed, partly as the degree of informal economic activity increased dramatically, subsistence activities became dominant

However, beginning with 1990, the President Museveni-led NRM government embarked on an economic recovery plan, primarily characterised by the adoption of neo-liberal stabilisation policy programmes.These included the devaluation of the Ugandan currency, the privatisation of state enterprises, the removal of price and exchange rate controls and, most importantly, the introduction of the Medium-Term Expenditure Framework (MTEF) that restored fiscal discipline.

As a result, inflation was significantly curtailed and Uganda restored macroeconomic stability that laid the foundation for rapid economic growth in the subsequent years. This impressive economic growth resulted from the recovery of productivity in the agricultural, ICT, industrial and services sectors

This development paradigm has been strongly informed by the consensus at that time that stateled development generated economic disasters in developing countries. This was mainly because the underlying political conditions implied that those who controlled the state apparatus used it to realise their own personal interests, subsequently creating higher levels of inefficiencies, unproductive monopolies and incompetence, and hence leading to fiscal and economic crises.

To redress this economic malaise, the World Bank and neo-liberal advocates argued that the development approach had to shift from the state to enabling the market to play the leading role in the allocation of resources and the organisation of production and distribution of goods and services within the economy

Let us bring our selves to speed-with the onset of the COVID 19 era, economic activities were hit by COVID-19 lockdowns in 2020 and 2021. Growth recovered from a contraction of 1.5% in 2020 to 6.0% in 2021, lifted by household consumption and investment. Agriculture was the least affected sector; industry was supported by strong expansion in mining and construction, while manufacturing remained sluggish. Services are returning to pre-COVID-19 trends, driven by public administration and education.

Stable prices in 2020 and 2021—with inflation at 2.2% in the latter year—led the central bank to reduce its policy rate from 9% to 6.5% over the two years. Prudent management kept the financial sector stable, with NPLs at 4.8% of gross loans in 2021, that is, under the 5% regulatory threshold. Public health spending increased for COVID-19 vaccines and recovery loans to keep businesses afloat

As global value chains stabilize and consumer demand rises, manufacturing growth is projected to accelerate. The pandemic has propelled expansion in mobile money transactions, which is projected to continue. With increased economic activity, domestic revenue is expected to strengthen, underpinning further fiscal consolidation.

High imports and a muted recovery in tourism will keep the current account deficit wide. External risks emerging from the Russia–Ukraine conflict include inflationary pressures due to higher food and oil prices and continued supply chain disruptions Uganda has come up with the Parish Development Model program drive Uganda to greater heights

The Parish Development Model is aligned to 5 strategic objectives of the NDPIII; i) Enhance value addition in Key Growth Opportunities. ii) Strengthen private sector capacity to drive growth and create jobs. iii) Consolidate & increase stock and quality of Productive Infrastructure. iv) Enhance productivity and wellbeing of Population. v) Strengthen the role of the State in guiding and facilitating development.

The PDM shall encourage market-based approaches that strengthen the value chains, incentivise competition, efficiency, and innovation that will drive down the requirement for Government support over time.

Local economic development in Uganda shall be inclusive and shall take a value chain approach ensuring that all value chain actors (including women, youth, smallholder farmers and other agri-MSMEs), can access appropriate services to support their needs. The PDM shall foster stable prices, availability of affordable finance, predictable markets, availability of processing or storage infrastructure, etc.

The PDM shall promote balanced growth across different regions and gender. Government shall support vulnerable or marginalisd groups, persons with disabilities etc

Government will use the PDM to foster good agricultural Practices support flagship commodities in a particular ecological zone that links production, processing and marketing enterprises

Decisions and actions under the PDM will be driven by data, analysis, evaluation, learning and results and ensuring that communities are part of the solutions to local problems in order to buttress the development process for poverty alleviation and improved quality of life.

The PDM will foster Transparency and accountability and maintaining the highest standards of performance in governance, administration, business processes, financial and human resource management, as well as oversight, thereby providing the best value to the people at the grassroots.