Misagga drumming up Villa fans in a fan activation drive

SC Villa travels to Njeru Technical Centre this afternoon with league survival the main agenda on their hands.

In today’s Uganda Premier League fixture, the record league champions face off with Jinja-based army side Gadaffi FC in a game which will either improve their fortunes or sink them in the relegation mix.

The Jogoos have had an underwhelming campaign thus far and will therefore cling onto the wheels of pedigree if they are to resist the army side which is evidently better than them on current form. Villa, coached by Petros Koukouras lie 12th in the log with 19 points from 20 matches while their hosts are in a more comfortable 8th position with 26 points in 20 games.

But despite the Jogoos being just two points above the drop zone, club Vice president in charge of fans mobilization, Eng. Ben Immanuel Misagga, believes the club’s fans have what it takes to ‘field’ the 12th player to overwhelm their rivals at their own courtyard. As a result, Misagga has spent the entire week rallying fans to turn up in big numbers and rally behind the boys to gun down the soldiers. Misagga will be encouraged by a similar feat in which the fans rallied the boys to get a crucial point from KCCA at the Philip Omondi Stadium in Lugogo last week.

“I thank all of you fans… KCCA game was just the beginning of our fan domination of the fans’ stands, Home and away games our fans’ presence must be felt,” Misagga said. Turning to the Gadaffi game, an upbeat Misagga rallied the fans thus: “Let’s join our club in Jinja as we look for the grave of Gaddafi to give him a decent sporting burial in the deserts of Njeru.” And posting today, he added; “This is the day the Lord has made to give a decent sporting burial to Gaddafi FC, let’s go in big numbers. Villa is back… Tulumbe. No fun without fans!”

VILLA IN MUST WIN SITUATION

Meanwhile, SC villa will go to Gaddafi well aware that only a win is the desired result. This is because in the reverse fixture, the Jogoos lost 2-1 to the soldiers and so only a perfect revenge will make sense. At Gaddafi, villa will meet the club’s old boy Alex Kitata who now turns out for the Jinja based side. Villa will worry of shortness in depth as they are without four players in Bernard Agele (on international duty with South Sudan), Meddie Kibirige (illness) and Joseph Kafumbe and Salim Abdallah who are both suspended.

A win for the Jogoos will move them to 11th position should Busoga United suffer defeat at the hands of Kitende-based Vipers SC; and five points within the safety zone.

Gaddafi FC coach Peter Onen anticipates today’s game to be a tough duel, well aware that their visitors will aim to avoid a drop into relegation yet they recently boosted their team with new signings. The game kicks off at 4pm. 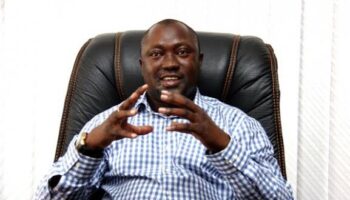 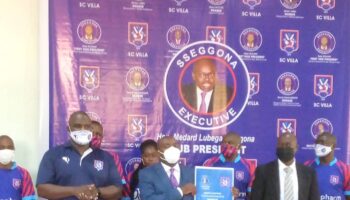 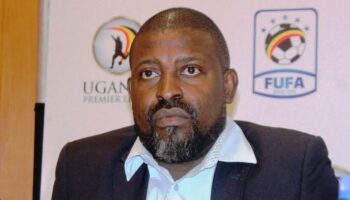