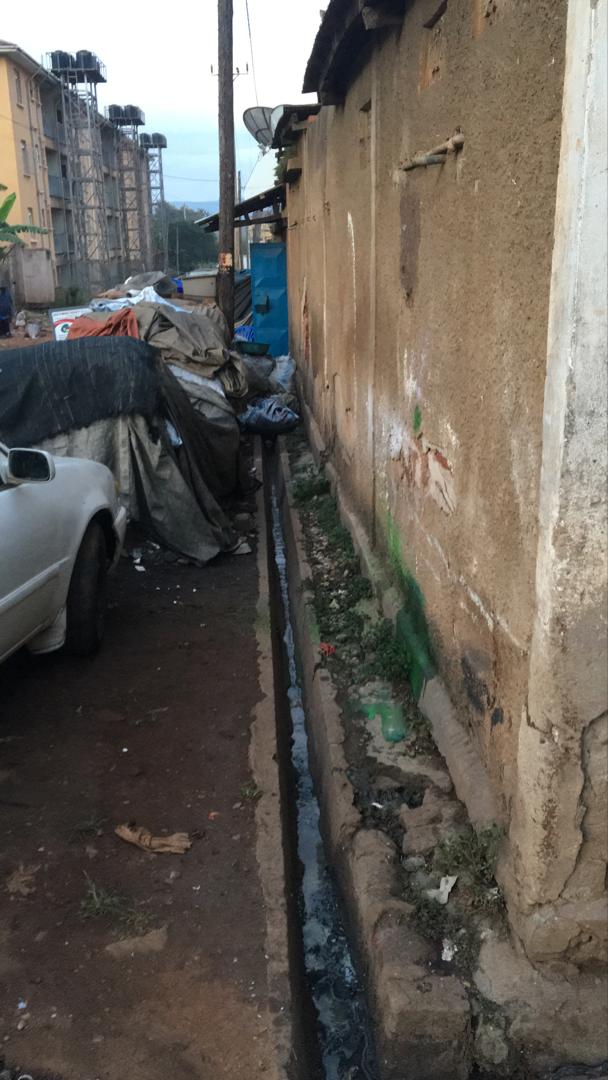 Charcoal parked in the pathway

Locals in Mbale City are up in arms with their local authorities after an alleged decision to giveaway a public walkway.

The walkway in question is located between Mbale hospital and Kumi road.
Our Inspectors said the road has now been blocked yet it was acting as an emergency road to many for ages.

“We don’t know they are doing this. Of all issues affecting this City, is this the most critical issue they should spend their time on? Why would someone be allowed to block a public pathway?” Says an inspector.

The locals said this action is illegal and want action taken on the dealer or else they do it their own style. Bongley Sizomu said the pathway is also helping as a fire emergency exit route to many but with such an alleged illegal action by authorities, people’s lives are in danger.

Our Inspectors tried to establish the owner of the charcoal business but the man only gave one name-Peter and said he’s there legally.

They accused the authorities in Northern division, enforcement officers and area local leaders of being insensitive to public interests. They have asked the RCC Ahamad Washaki to intervene in the matter urgently.