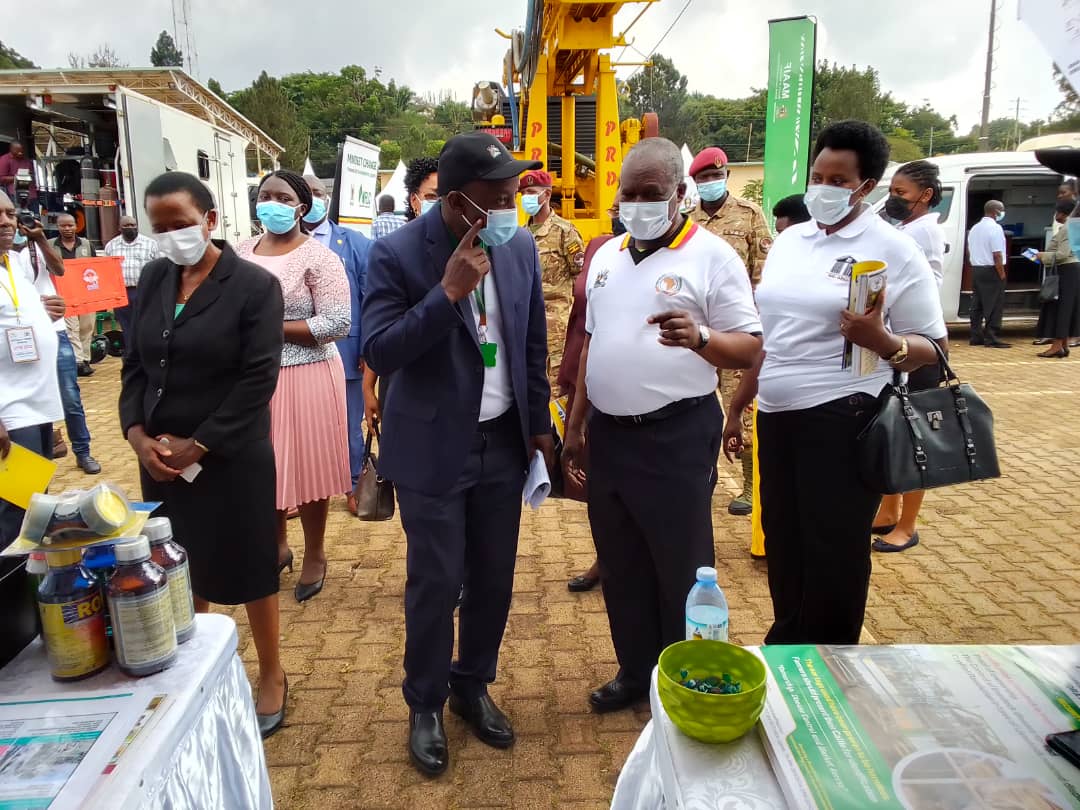 The Ministry of Agriculture, Animal Industry and Fisheries has finished in second position in the category of “best exhibitors”.
The ministry came second after Statehouse in the 2022 Africa Public Service Day celebrations.

All Government Ministries, Agencies and Departments participated and the Ministry of Agriculture, Animal Industry and Fisheries was announced second best exhibitor after State House Uganda.

“I am happy that we have managed to take the position of second best exhibitor in this year’s celebrations. We have been able to achieve this because we are a team”. Mr. Sseremba Mark the Commissioner Human Resource Management said in a separate interview with the media at Kololo.

Africa Public Service Day is an event entrenched in the African Union calendar. It originates from the conference of African Ministers for Public or Civil Service held in Tangier, Morocco in 1994.

It was agreed at this conference that 23 June should be celebrated annually as Africa Public Service Day to recognise the value and virtue of service to the community. 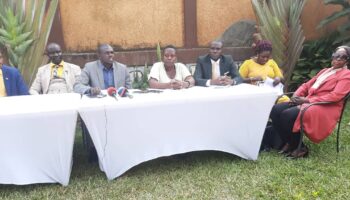