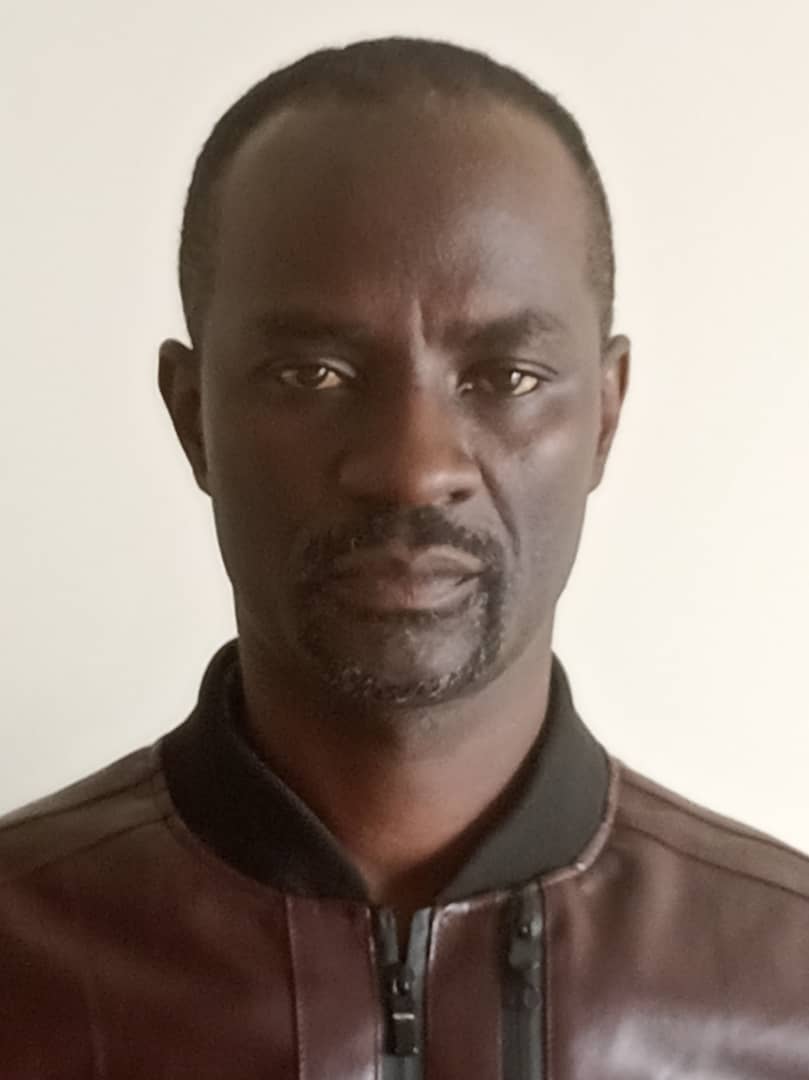 Veteran journalist, marketer and media strategist Robert Atuhairwe has vowed to serve his country with distinction, saying this is the chance he has been waiting for all his life.

Atuhairwe made the remarks in a telephone interview with The Inspector, moments after receiving news of his appointment as a Resident District Commissioner (RDC).

Following a reshuffle of RDC’s and presidential advisors earlier this week, President Yoweri Museveni named Atuhairwe the RDC for Rwampara district, in a move many have seen as a reward of Atuhairwe’s continuous defence of the NRM party ideology and vision to Ugandans.

“I would like to thank the president for giving me a chance to serve my nation. I don’t look at this appointment as a mere privilege but rather a call to put a tangible block to the development of this country through furthering NRM’s development agenda to the Ugandan citizenry,” Atuhairwe told us.

Nicknamed Rwase “Putin”, Atuhairwe is famed as a suave and dedicated ‘smooth operator’ due to his knack to always prefer silence and instead let his results speak for him.

This trait has always manifested in his previous workstations in journalism and within the NRM mobilization ranks, where he has a trail of achievements that shout louder than his thin frame.

Hailing from Orurembo cell, Kyandahi parish, Kagongi Sub County in Kashaari, Mbarara; Atuhairwe cut his employment teeth at the Red Pepper newspaper, where he served as a parliamentary reporter before being elevated to political editor.

He quit in 2017 to work as Head of Communications at President Museveni’s Kyambogo-based Office of the NRM National Chairman, before he was appointed Political Assistant in the Office of the Minister for the Presidency. Recently, Daily Pepper came back calling for his services; appointing him Special Projects Editor with the task to revive the fortunes of the Namanve-based media house.

Last year Atuhairwe stood for the Kashaari North MP seat but lost. Atuhairwe is an Old Boy of Rwamanuma Primary School, Kyambogo Primary School, Ntare School and Uganda Christian University (UCU), among other institutions of learning. He is a staunch loyalist of President Museveni’s revolutionary methods of work; having been mentored at Kyambogo by the overly workaholic Faruk Kirunda, who himself has since been elevated to deputy presidential press secretary.

Atuhairwe is not the only media person to scoop a post in the latest reshuffle. In the list which many have equated to a mini-clear-out, many old faces made way for new cadres; with many former journalists making the list. Other journalists who made it include Michael Ssegawa (Watchdog media), Kagenyi Lukka, and PR guru Hajji Nsereko Mutumba. Kigenyi, who lost the Ikiiki County MP seat to Robert Kasolo, is the new RDC Manafwa while Ssegawa was named Jinja South Division RDC. Until his appointment, Ssegawa has been the Mukono Municipality councillor having trounced a NUP Candidate in recent elections on an Independent ticket.