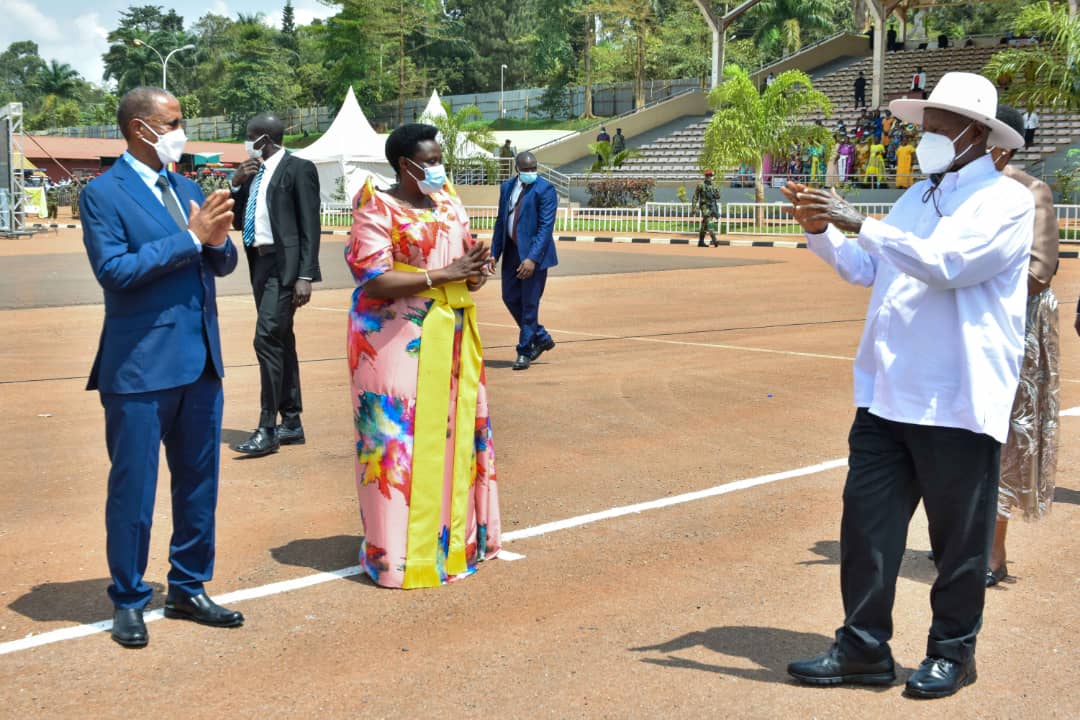 Exclusive details regarding President Museveni’s percieved pool of women are today being exposed.
The president while at Kololo yesterday, boasted that 36% of his cabinet seats had gone to women, a development he described as good for gender emancipation.
In this expose, Inspectors have landed on a secret group of women which is helping produce several ladies he keeps appointing to key positions in the government.

According to Kabakumba, the group was founded to empower the women economically, socially, culturally and politically in addition to empowering the gal child.
It was also formed to act as a tool to end actions of domestic violence.
“On the economic side, in future we want to transform into a women’s bank and all these efforts are targeting socio-economic transformation of women and the gal child” she told The Inspector.

However, Kabakumba denies the group was started to press for job placements by the president. She says it’s only by God’s grace that General Museveni has spotted many of it’s members as good leaders.
“We didn’t start the group to place people but to empower ourselves and others. But with God’s grace, the president has found us to be capable women and appointed many of the members” she said.
Kabakumba adds that the group is also happy that 14 of it’s members have regained their MP seats and are doing wonders in parliament.

“Many of them besides being appointed to cabinet, others like Rose Nyakikongoro and Flavia Kabahenda are chairing important committees of Parliament. For example, Nyakikongoro chairs the defense Committee and Kabahenda chairs gender Committee” she said adding another member Amoit Judith is also a board member of Immigration and Citizenship board.
“We started as former MPs of 9th parliament but now, we are open to recruitment of other members so long as you’re recommended by any member of the 9th house” she said.
Initially, a few days after it’s inception, the president immediately pulled out Nyakikongoro (chairperson) and appointed her to Judicial Service Commission as a Commissioner and he has kept on fishing from this pool. Watch the space! 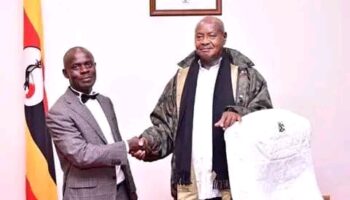 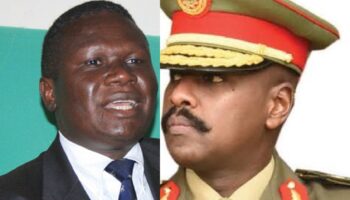 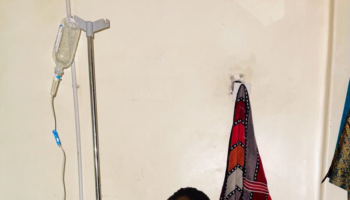 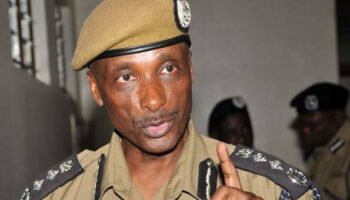 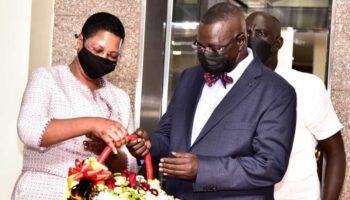