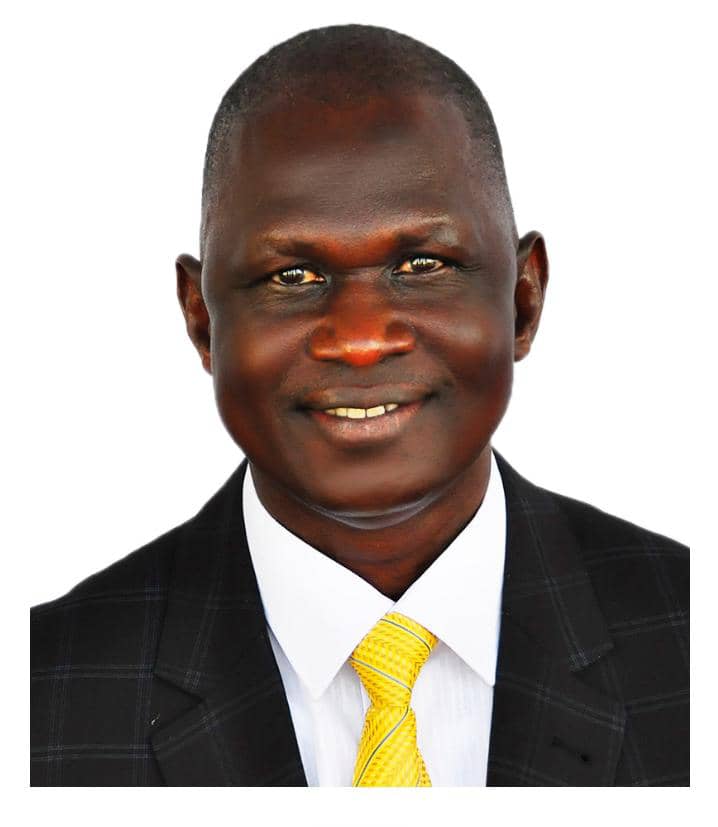 The angel of death seems to have taken a permanent seat in Teso region following the death of two prominent sons of the soil just two days apart.
Over the weekend residents descended into grief after they received news of the passing of their LC5 Chairperson Moses Olemukan.

The popular district boss succumbed to cancer-related complications at mulago hospital, just a few weeks after he was discharged from Nairobi where he had gone to seek referral treatment. But even before the pain of Olemukan’s demise subsides, the ugly hand of death clawed away another of Teso’s illustrious sons in Patrick Okabe, the Serere county MP. According to eyewitness reports, Okabe crashed his car, UBK 995F into a trailer while traveling from Mbale to Kampala to attend parliamentary business. Reports add that the accident happened at Naboa in Mbale and also claimed Okabe’s wife who was in the car with him.

The accident is one of many to happen this festive season, with Police urging motorists and other road users to exercise caution.
More details to follow….