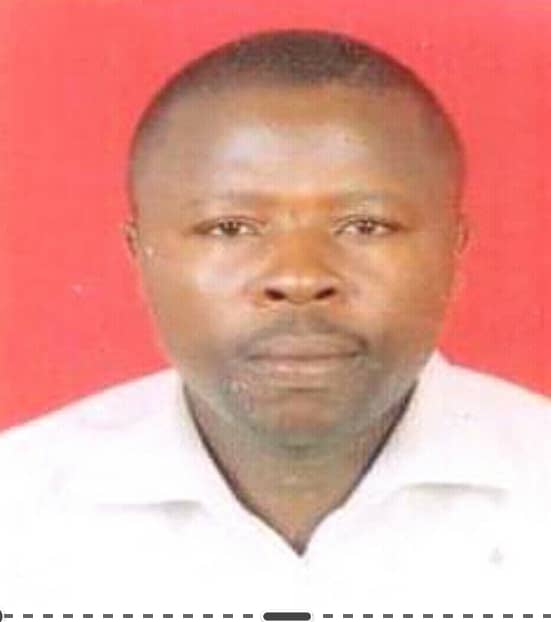 President Museveni has always cautioned against imposing a leader on the electorate. This is something that cost Kitandawili Commander when outgoing President Uhuru Kenyatta openly told Kenyans that Raila Amolo Odinga was his choice.

In political science, the doctrine of sovereign power model indicates that citizens pay allegiance to a successor as opposed to the one in authority. Kenyatta by implication was going to rule Kenya through former PM Odinga had Odinga won the presidency.

The deep state that was supposed to aid Odinga win elections went into silent mode. It is also probable that William Ruto may have made it dysfunctional in one way or the other and or, even Ruto may have been the deep state himself.

While Dr Ruto was busy mobilising his hustlers to vote for him, Odinga was busy quarrelling with the electoral commission chief Wafula Chebukati.
Among the Bagisu of Uganda during circumicision and by extension the Babukusu of Kenya or any circumicising tribe, you don’t touch a surgeon during circumicision something that Mzee Odinga ended up doing and ‘died’ in the hands of the circumiciser.

Mr Odinga, instead of campaigning and telling Kenyans what he intended to do for them if he is elected, he was busy seen preparing to swear-in as though he had been already elected at every point of his campaigns. Another blow to him was when he lost very critical allies like lawyer Miguna Miguna and on the other side, the likes of Kalonzo Musyoka were not decided until the last minute when they joined him.

The old rivalries between the Gikuyus and Luos still lived on whereas Odinga and outgoing President Kenyatta thought they had extinguished the old misunderstandings through the famous handshake.
The other issue is the population factor. Kisumu’s population was insignificant to warrant Kitandawili commander a win since they are only about 1m +. His counterpart Ruto meanwhile mobilised the Masai, Kalenjins and Bukubusus, Luhya among others to guarantee himself a win.
The Bible also played it’s role. While many Kenyans who incline towards the Christian faith were focussing on the Bible and its carrier where Mr Ruto portrayed himself as avery faithful Christian, Mr Odinga failed to master this level of propaganda. By the time he opened his eyes, it was Ruto in charge of the country.

Ruto also exploited benefits of incumbency as deputy president. He had been positioning himself and strategizing to be the president right from 2013, a thing that Uhuru brought to the fore openly alleging that Ruto is not helping him to govern kenya and he is busy campaigning than serving. This bordered on someone absconding from duty and equally a few humiliations Ruto suffered at the hands of state agents of the deep state made him more determined to soldier on.

Odinga also made a mistake of riding in his age. He baptized himself as a ‘one bullet man’ meaning he only had one chance since he is beyond 76years old.
Relatedly, there were also issues to do with family misunderstandings where it is alleged that his father left very rough dying instructions to the effect that Odinga will never win a presidential election because Odinga in the 1990s intended to disorganize his father from the leadership of the party then.

The views expressed in this article are personal opinion not necessarily those of the publisher-Ed. He can be got on Tel 0706655811