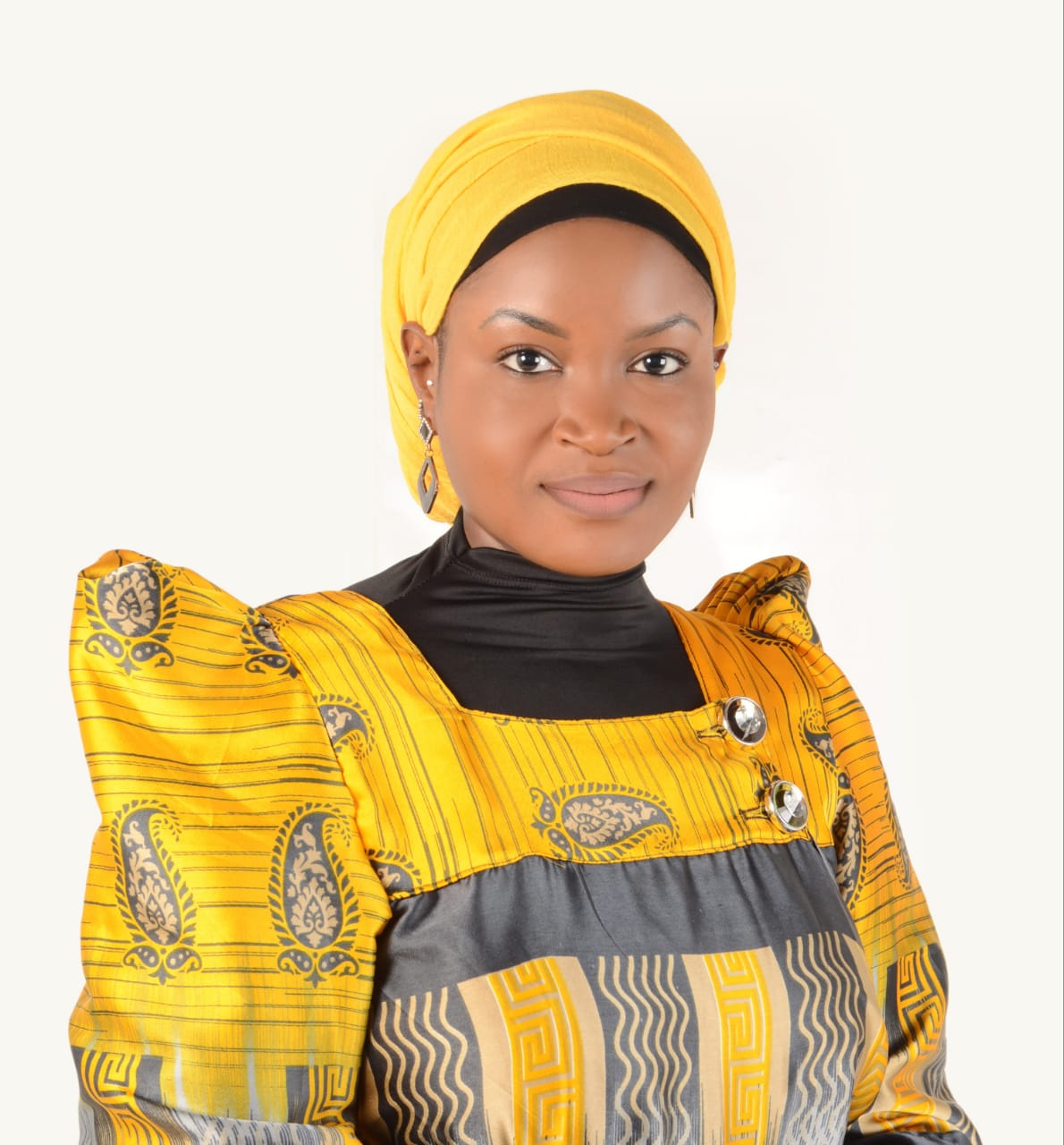 The politics of Budadiri West have reached a boiling point with fresh information now suggesting there’s a threat from NUP supremo Robert Kyagulanyi as NRM and FDC continue to eat each other.
Its should be recalled that the NRM has been struggling to dislodge FDC’s Nandala Mafabi for the last 25years but with little success.

Sironko Town Council which houses the District headquarters had initially been designated for situation at Nakiwondwe (Budadiri East). However, it’s claimed that former speaker James Wapakabulo (Mubuya) who at the time wielded power in Bugisu dictated that the headquarters be situate in Sironko town Council.
It’s not clear why he did this but it’s alleged that Nakiwondwe is predominantly children of Mwambu who stretch all the way up to Bulambuli.

Wapakabulo therefore seems to have feared the dominance of the Bamwambu in Sironko where he hails from at Mafudu and was burried there.
It’s is suggested that Sironko town Council is basically dominated by Babuya migrants and other migrants like Itesots, Bagwere, Basoga among others who’s total population in Budadiri West is about 10%.

In fact, it’s said there was a battle between Wapa and then MP David Giruli over the name of the district. Whereas Giruli wanted it called Budadiri District with it’s headquarters situate in Nakiwondwe, Wapa resisted this and superimposed Sironko name on it with two constituencies-West and East.
And whereas East has many clans, West has only two big clans including Bayobo and Bawalasi who make the largest presence there.

Whereas in East, NRM and FDC have been exchanging this seat since Uganda started multiparty politics in 2006, West has remained under Nandala Mafabi even as there’s an alleged mutual understanding between the Bayobo and Bawalasi on rotation of the MP seat. In the East, in 2006, NRM grabbed it only to lose it in 2011 but again won it in 2016 before losing it again in 2021.

Therefore, it’s widely expected that in 2026, NRM will grab it again from FDC unless a miracle happens.
The NRM we’re now told has also launched a serious offensive wanting to grab west also and hereunder are the probable people.

She’s a daughter to Lomolo, a prominent businessman in Mbale and Kampala. She’s also the NRM flag bearer for Sironko woman MP having lost to Florence Nambozo an independent but NRM leaning. Her defeat is partly attributed to wars her dad allegedly has back in Sironko. Whether Aisha can shed off her alleged dad’s wars, that’s a question for her to answer.

However, Aisha seems to have realized this and now wants to hold the ground ahead of next elections. It is not clear she will return to the woman MP seat but what we got is that, she is being considered for Budadiri West also. A Muyobo by clan, she has invested a lot in community projects including sports, boreholes among others.

However, recently there was an elders meeting Buweri town Council, Bumayamba and Sironko District hall. The meeting formed delegations that were sent to persuade the Dan Nabudere lineage to allow one of their sons barrister Peter Magomu Mashate to come and liberate Budadiri West for NRM.
As to whether he will agree to this request as a person, is a story on its own later. This request is allegedly premised on the fact that Mashate at the formation of Sironko town Council, together with the inaugural mayor David Wajambuka, Mashate allegedly donated to Sironko books, computers, fax machines among others, a contribution that forced the council to name a road in town Council after him. He is also said to have sponsored many Bayobo and Bawalasi children to go to UK. He is also said to have contributed towards the reroofing of one of the schools that were destroyed by heavy wind in the area.

However, we’re told even as NRM strategizes to dislodge Nandala Mafabi, NUP has not slept. It has fronted a youthful Muslim identified as Mudashiru Jafar who happens to have a lot of following especially among youths. He hails from Kama town Council where Nandala also comes from. Watch this space!