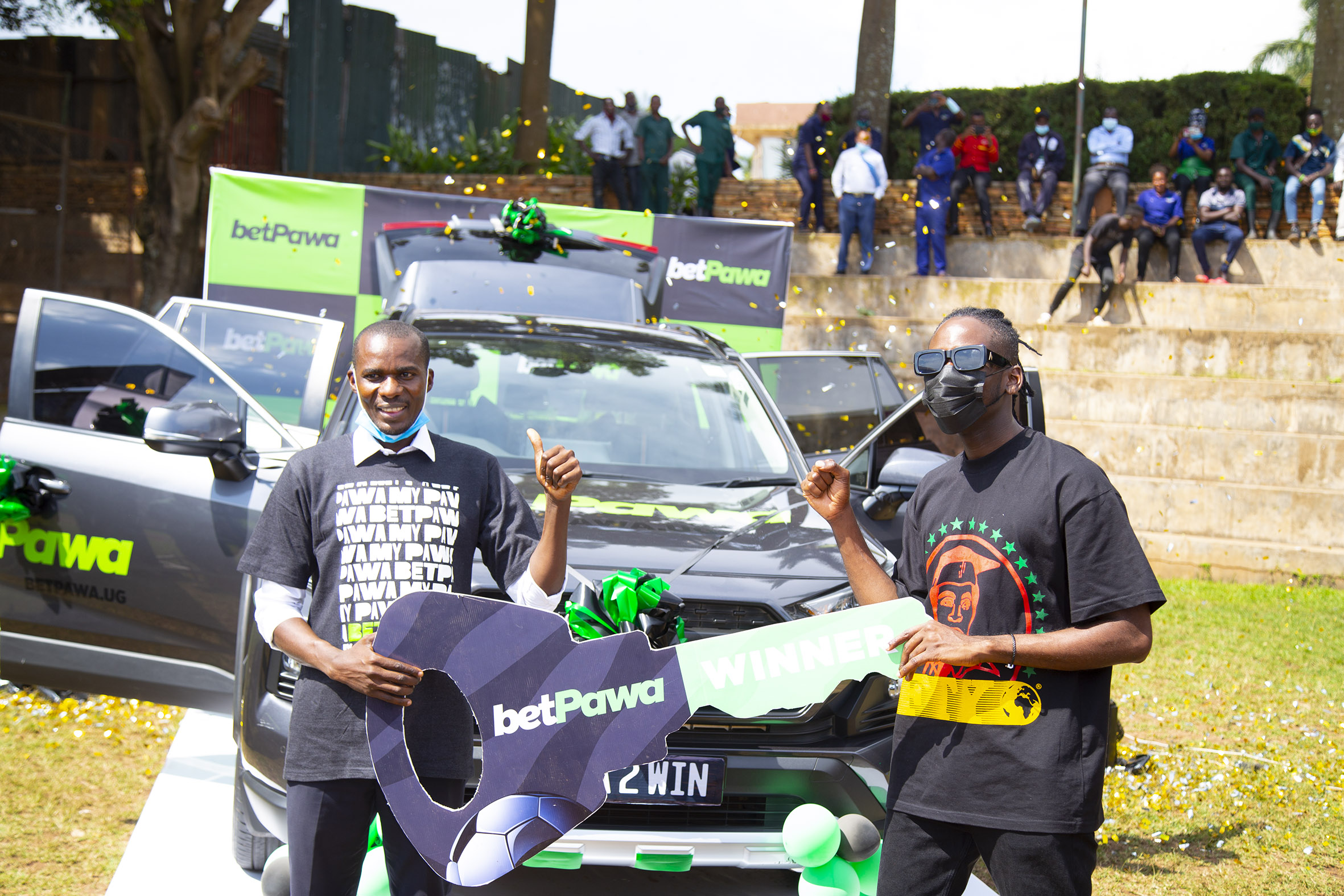 Livingstone Mugambe, the Betpawa Marketing Coordinator for Uganda revealed that Thursday’s 8 winners placed their bets with Betpawa in August during the English Premier League matches.

“This then saw them enter our prize draw by Sunday 29th August and were drawn to take part on Monday 30th August,” Mugambe said.

The finalists participated in the penalty shoot-out where they used a special soccer board to act as the goalpost. This board had five (5) holes in different sizes and each hole contained a number of points.

They were then categorized according to points earned to determine those who will proceed to the next competition stage leading to the finale,” Mugambe said.

Sports gambling can be consistently profitable if bettors have superior knowledge regarding athletes and teams, which many sports fans believe they have.

The proliferation of media coverage of sports and the variety of information services available give gamblers a sense of control and confidence that encourages them to wager.

“Our website is easy to use, has low data consumption and you can bet anytime anywhere, needing just an internet connected device,” Mugambe added.

BetPawa is a licensed sports betting company in Africa owned by an international group of investors with vast experience in global online betting. It has a regional place on the continent in Nigeria, Angola, Zambia, Tanzania, Kenya and Uganda